Home » Blog » Business Advice » How Does Kickstarter Work? Everything You Need to Know

How Does Kickstarter Work? Everything You Need to Know

As a new entrepreneur, you may be looking for ways to raise capital and meet your funding goal. Unfortunately, if you don’t have access to investors or grants, it could be quite challenging to raise money. Sure, you can ask your close friends and family for money. But these initial funds will likely dry up...

As a new entrepreneur, you may be looking for ways to raise capital and meet your funding goal. Unfortunately, if you don’t have access to investors or grants, it could be quite challenging to raise money. Sure, you can ask your close friends and family for money. But these initial funds will likely dry up quickly. Then what? The right question might be, “How does Kickstarter work?”

In today’s technology-driven world, one viable option you have is crowdfunding.

According to Investopedia, “crowdfunding is the use of small amounts of capital from a large number of individuals to finance a new business venture.” The site continues to say that these campaigns are successful because they take advantage of social media networks and dedicated crowdfunding sites. These avenues expand the pool of investors for business owners beyond the traditional circle, which consists of:

According to the company’s website, “Kickstarter helps artists, musicians, filmmakers, designers, and other creators find the resources and support they need to make their ideas a reality.” The company also says that its mission is to “help bring creative projects to life.” There have been more than 17 million Kickstarter backers since the company launched in April 2009. The company also says that more than 167,500 Kickstarter projects have been funded to the tune of roughly $4.5 billion.

How Does Kickstarter Work? One of the biggest benefits of Kickstarter is that entrepreneurs have complete control over the product campaign. Not only can they set the amount of money that they’d like to raise, but they can also come up with creative rewards for backers.

For instance, perhaps donors who leave a particular amount receive a copy of the film’s final product, but those who donate an exceptional amount of funds earn a trip to meet with the director. Entrepreneurs can also come up with smaller gifts, such as a T-shirt, for those who only provide a few dollars.

Kickstarter takes an “all-or-nothing” approach to funding. Let’s say you set a fundraising goal of $10,000. If you only receive $9,000 in donations, you will not receive any of the funds, and the donors will receive their money back. However, once you meet your fundraising goal, you keep the entirety of the funds and whatever excess you earn. So, if you raised $12,000 in the example above, you would keep every penny.

How Much Does It Cost to Use Kickstarter?

Running a campaign on Kickstarter can be a bit costly. You should expect to receive 8-10% less than their proposed amount. This is for two reasons.

The first is Kickstarter’s cut. The company automatically takes 5% out of any funds that your project collects. For example, you would only see $95 of a $100 donation.

You should consider these fees before starting your campaign. Let’s say that you determine you need $10,000 in capital to complete your project. You should consider setting the campaign goal at $11,000 so that you can complete the project without having to worry about fees.

When donors offer money on Kickstarter, they “pledge” money. The site does not collect money from the donors until after you’ve reached your fundraising goal, likely so they don’t have to worry about refunding donors if you don’t hit your target. Unfortunately, when this happens, a few transactions don’t go through. Entrepreneurs have said that they lose around 2% of their total donations during this time. 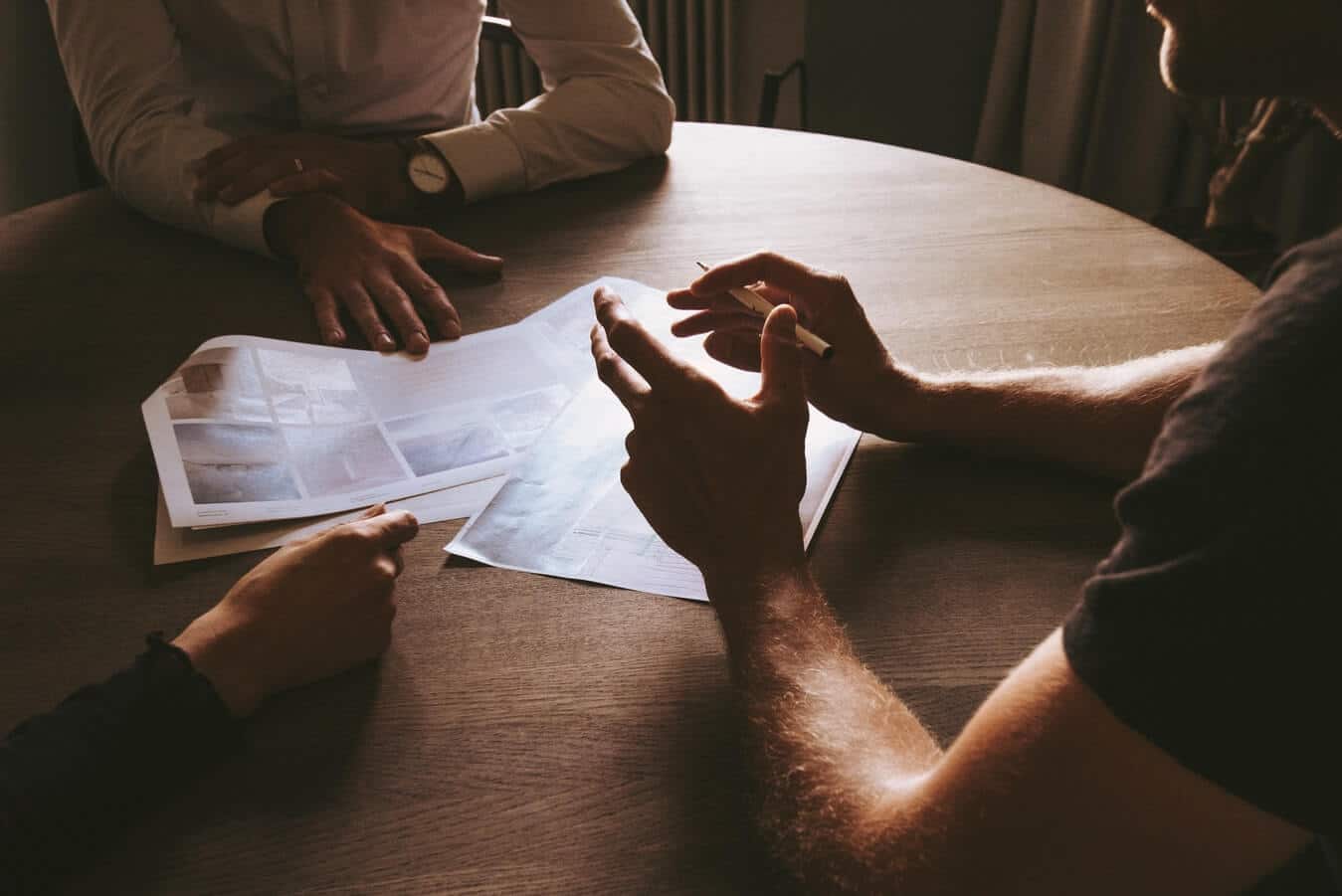 What is the secret to having a successful project on Kickstarter? Consider some of the following tips.

Know How Long a Campaign Should Last

Kickstarter suggests that fundraising campaigns last for 30 days. However, you can change this to meet your fundraising goals more appropriately. Your campaign can last merely a day, or it can last up to two months. You can expect to spend up to four to five hours a day running and managing your campaign once it starts.

In addition to the fundraising period, you should leave yourself enough time to plan your campaign. For instance, if you are seeking to raise tens of thousands of dollars, you’ll want to leave yourself about a month’s worth of time to plan. You should plan things such as what gifts you’re going to give donors and which donors you’re going to target.

The planning stage of your fundraising campaign should also include research. Take time to look up other Kickstarter campaigns in your industry. Were they successful? What worked for them, and what didn’t? Keep an eye out for things such as wording, updates, social media activity, and the rewards that they offer.

You may feel that rewards are counterproductive when fundraising and that offering them will cut into your available capital. However, you should consider rewards as a sort of investment.

If you offer exceptional rewards, donors may be willing to give more than they initially planned. For instance, imagine someone was planning to donate $750. But at $1,000, one of your sweet rewards kicks in. The donor may be much more willing to contribute the extra funds. You make a bit more money without having to give up too much.

That said, because they are an investment, Kickstarter rewards will cost you both time and money. You should factor these into your budgets when planning for your project. Offering digital rewards is an excellent way to cut down on costs.

Kickstarter is not the only crowdfunding site available. There are a few others that you may want to consider.

If your small business involves trendy tech gadgets, then you may want to consider fundraising on Indigogo. According to the company site, “Indigogo’s crowdfunding campaigns are where new and groundbreaking products take flight, sometimes long before they hit mainstream availability.”

GoFundMe is a site that provides free fundraising for a wide range of causes. Whereas Kickstarter only involves creative projects, and Indiegogo involves tech projects, you can fundraise for practically anything with GoFundMe. The company can provide you with access to more than 50 million donors.

Although there is a transaction fee for credit and debit card transactions, GoFundMe does not charge a processing fee.

Artists and creators who are interested in Kickstarter may also want to consider Patreon. Whereas Kickstarter focuses on larger, one-time donations, Patreon focuses on more sustainable, recurring investments. For instance, donors can pledge to donate something like “$1 per month” or “$10 for each new video posted.”

If you’re interested in building a relationship with investors, you will likely find Patreon more attractive than Kickstarter. Patreon donors can adjust their donation amounts at any time. As you build a relationship with donors on Patreon, you may find more funds pouring in.

Patreon donations are subject to a 2.9% transaction fee. The company also takes commission ranging from 5-12%, depending on which membership plan you select.

If you’re considering becoming a small business owner, fundraising should be a top priority. A study by CB Insights found that nearly 30% of startups fail because they don’t make enough revenue and run out of money.

The inability to find backers no longer needs to be a worry thanks to crowdfunding sites like Kickstarter. Now is the perfect time to become an adopter of crowdfunding campaigns.

A study by crowdsourcing site Fundly projected that the crowdsourcing industry is expected to exceed $300 billion. What are you waiting for? If you have an art-based project, start a Kickstarter page today to connect with other creative people and turn your dreams a reality. 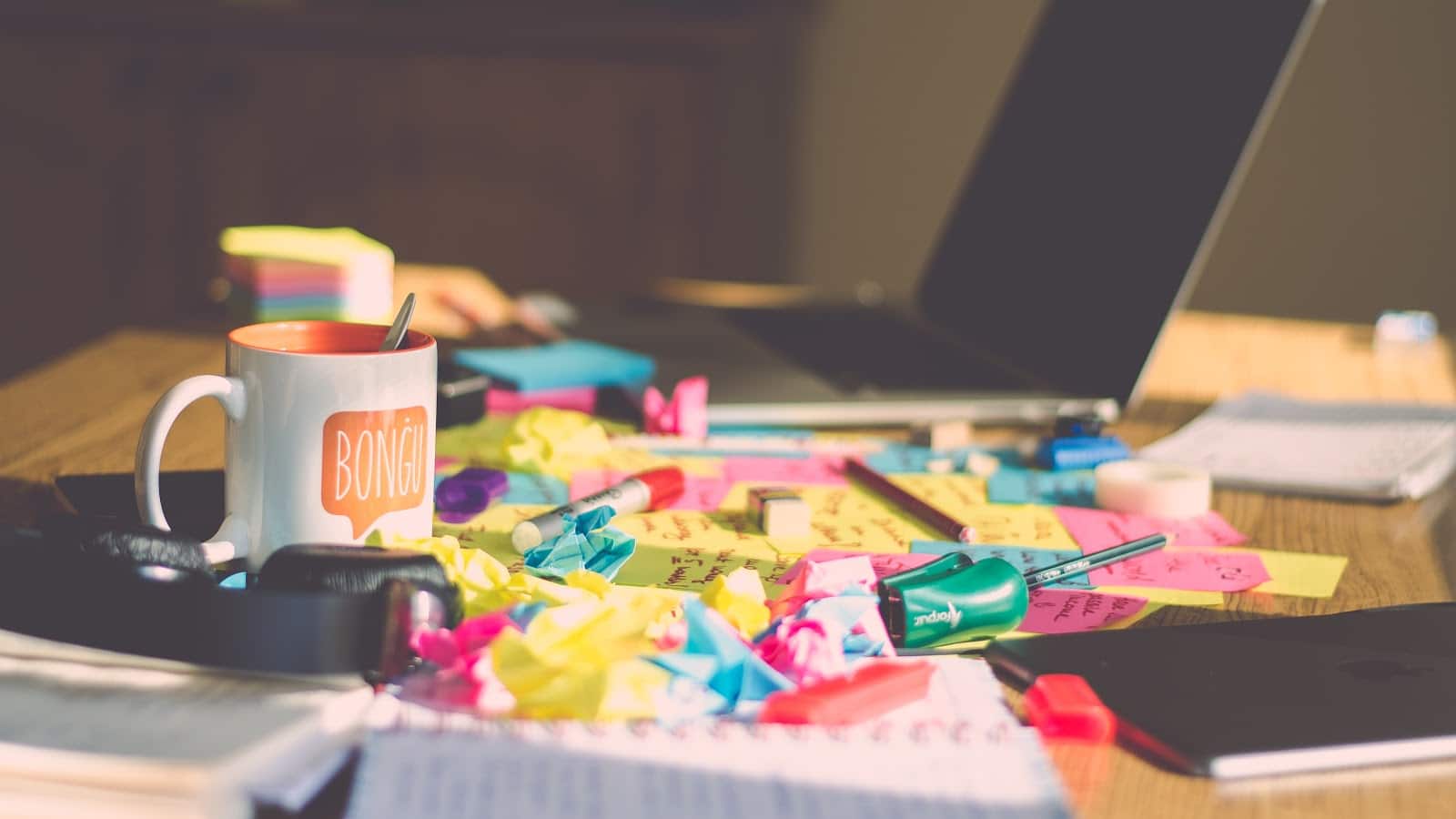 How to Write a Vision Statement that Works How to Find Small Business Grants What Is Inventory Turnover and How Does It Affect Your Company?